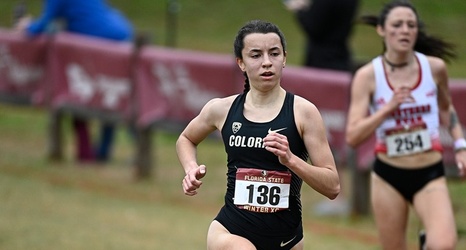 BOULDER — Colorado Head Cross Country Coach Mark Wetmore has been bringing his teams to the NCAA meet since he took over the reins on November 6, 1995.

A few weeks later, his women's team finished as the runner-up, while the men placed fourth. Fast-forward to March 2021. After a season unlike one before that saw half of the nation run in the fall, while the other half, including CU and the rest of the Pac-12, began racing after the calendar switched to the year 2021. Yet still, this is the 2020 NCAA Cross Country Championship and Wetmore is returning to nationals with both the men's and women's teams, his 49th and 50th teams to qualify for the NCAA Championships.