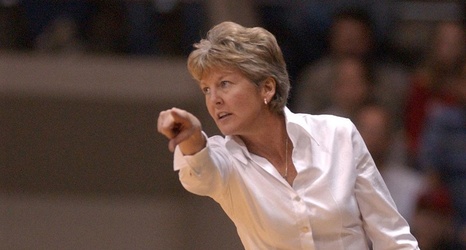 Former Daily Camera reporter Greg Johnson was the beat writer for the CU women's basketball program in the early and mid-1990s. Johnson is now an associate director of communications for the NCAA.

My first inkling that the 1994-95 Colorado women's basketball season was going to be special was the first time I met Isabelle Fijalkowski in person.

The late David Gilkey, a Boulder Daily Camera photographer at the time, and I had the assignment of putting together a story on the Buffs new center from Clermont-Ferrand, France. She had just arrived on campus, and we were supposed to meet her in the CU women's basketball office in Folsom Field.