Lindsay's Second TD In As Many Games Highlights #NFLBuffs 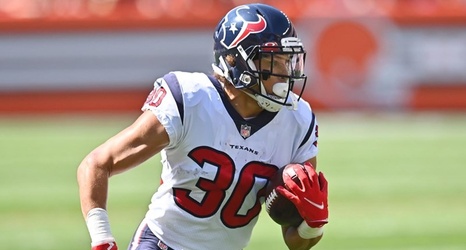 Phillip Lindsay had his second touchdown in as many weeks, Chidobe Awuzie showed up on a few big plays and Nate Solder played every offensive snap for the Giants headlining Buffs in the NFL for the second week of the season.

Here's a look at how all the Buffs in the NFL fared in Week 2:

Chidobe Awuzie, CB, Bengals:
Awuzie proved his defensive value to the Bengals again as he played in all 65 defensive snaps and saw some special teams action in the Bengals 20-17 loss to the Chicago Bears on Sunday.