Jones And Boee Named CU Athletes Of The Week, Presented by Arrow 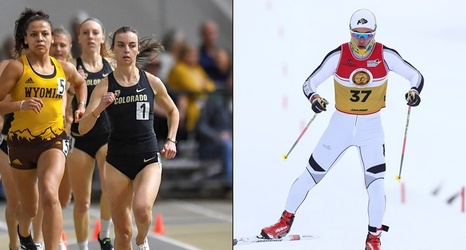 Jones, a senior from Phoenix, Ariz., was the USTFCCCA National Athlete of the Week. Jones broke the Millrose Wanamaker collegiate mile record from 1988 when she ran 4:27.88, good for second in school history and sixth on the NCAA All-Time list. She is the first CU student-athlete to be named a National Athlete of the Week during the indoor season and the first from the MPSF since 2017.

Boee, a freshman from Oslo, Norway, continued his stellar rookie season by winning the Owl Creek Chase, a 21K classic point-to-point race from Snowmass to Aspen that doubled as an RMISA Nordic Qualifier.