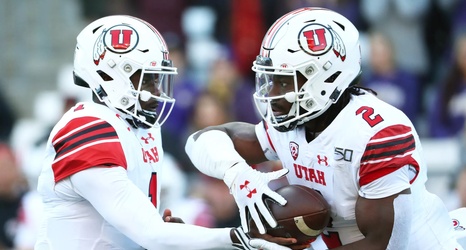 It’s unheard of for an offensive lineman to win any sort of POY award, but Penai Sewell has garnered legitimate Heisman consideration for his work this season. The sophomore offensive tackle has been far and away the best offensive line in the nation. Either Tyler Huntley or Zack Moss will win the award — deservingly so — but Sewell should be rewarded for his season-long excellence.