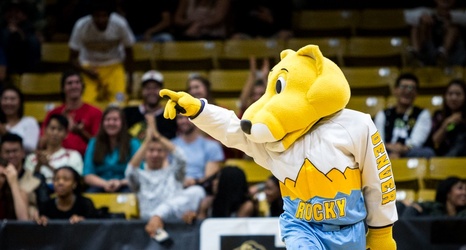 On Tuesday, the Denver Nuggets overcame a 3-1 series deficit in the NBA’s Western Conference Semifinals against the Los Angeles Clippers. Playing in the Walt Disney World Bubble in Orlando, Denver guard Jamal Murray and center Nikola Jokic showed poise in Game 7, defeating the Clippers 104-89 after going down as many as 11 points in the first half.

Denver was down 3-1 to the Clippers on Sept. 9 and was favored by few to win the series. After coming back from a 3-1 deficit against the Utah Jazz in the Western Conference Quarterfinals, the Nuggets pulled off a minor miracle to win the next 3 games once again.