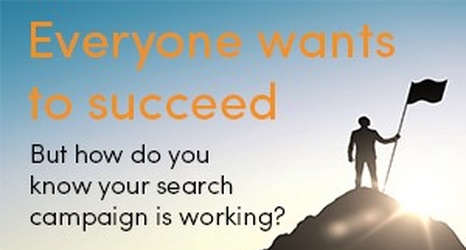 After finishing 11th in the 5,000-meter run last season, and being seeded ninth in the event in Friday's title heat, the senior finished 19th in a field of 24 at Historic Hayward Field in Eugene, Ore.

The CU standout, though, ends his collegiate career knowing he was the only representative from the men's team at this year's finals—something he can add to resume that includes placing eighth in the 1,500-meter run at the Pac-12 finals in 2016.