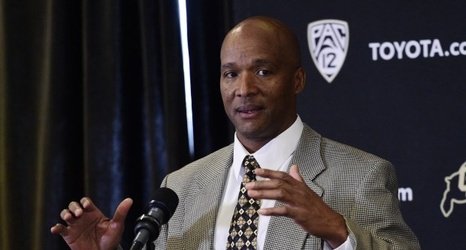 (Note: This is the first of two parts about Darrin Chiaverini taking over as Colorado’s offensive coordinator. Part two, going more into Chiaverini’s plan on offense, will appear in Tuesday’s Daily Camera).

While it’s not the one he wanted most, Chiaverini is embracing the next challenge in his coaching career.

Karl Dorrell was hired as CU’s head coach on Feb. 23, replacing Tucker, who spurned the Buffs to take over the program at Michigan State.