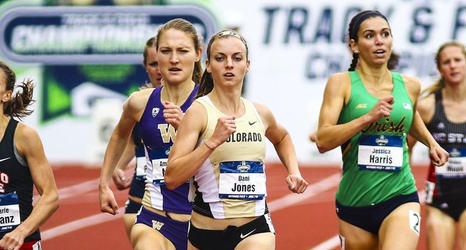 The top-10 ranking is thanks to 16 performances ranging from April 2017 to now from 10 Buffalo women. The men, who finished 16th indoors, are ranked 82nd with four outdoor performances from three individuals. Three of the performances come from April in 2017.

The USTFCCCA uses a track rating index that takes into account the fastest times run in the country on a scoring system with points for the location and place among others.