Colorado Football’s Defense has the Foundation to be Great 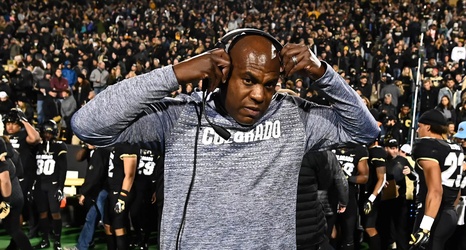 Michigan State. Ohio State. LSU. Alabama. Georgia. This is a list of schools that don’t exist in the state of Colorado. It’s also a list of schools that Kobe Bryant and Kevin Garnett did not attend. Mainly, it’s the list of schools that Mel Tucker has worked at before CU, all on the defensive side of the ball. Those are great teams. They are even better defenses. Part of that is because Mel Tucker’s boss at three of schools was Nick Saban. At the other two, OSU and Georgia, his bosses were Jim Tressel and Kirby Smart. That is the class of college football, and those are some mean defenses.