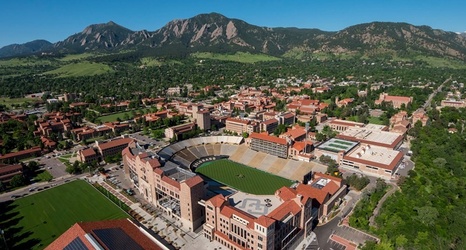 Chiaverini, 44, a four-year letterman for the Buffaloes in the late 1990s, spent six seasons on the Colorado staff under three different head coaches, including five as either the offensive coordinator or co-coordinator; he also coached the wide receivers the entire time and was the assistant head coach in 2019 under Mel Tucker.

Originally hired from Texas Tech on New Year's Day in 2016 by then-head coach Mike MacIntyre, Chiaverini was the 18th offensive coordinator in the school's history dating back to the late 1950s.