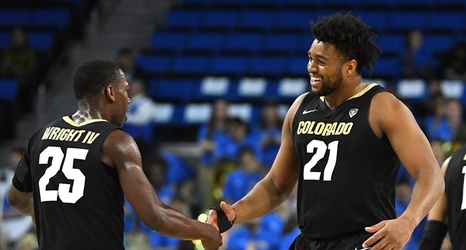 BOULDER — A late first-half tally from junior Hannah Sharts proved to hold up for the Colorado soccer team as the Buffaloes remained perfect on the season, defeating Weber State 1-0 at Kittredge Field on Saturday.

CU (3-0-0) broke the ice in the 44th minute with Sharts netting her second goal of the season. The Buffs also got a strong performance from goalkeeper Dani Hansen who made six saves to complete her second shutout of the season.

"Like I told the team, at the end of the day we grinded out a 1-0 result," head coach Danny Sanchez said.