Buffs Move Up To No. 20 In AP Poll; LMU Visits Wednesday 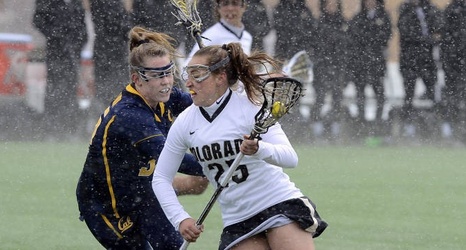 CU's Tyler Bey is fifth in the nation in rebounding and tied for fifth in double-doubles. (Joel Broida)

The 6-0 Buffs certainly weren't at their best offensively against the Hornets, as they shot just 44.