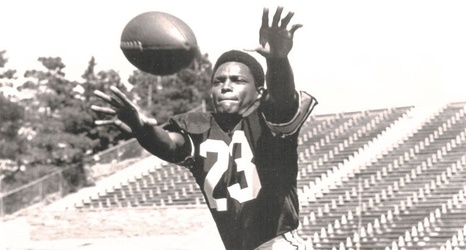 BOULDER-An Alabama-Clemson-like rivalry with … Miami? No CU-Notre Dame bowl matchups? A 1994 rematch with Nebraska? A greater potential for three (if not four or even five) National Championships? A 2016 rematch in the Big House? These are all scenarios that could've happened had the 12-team format proposed by the CFP working group been the norm in college football over the past 75-80 years.

And with that recommendation from the CFP working group to the CFP management committee to potentially move to a 12-team playoff, we thought we'd look back in CU history to figure out when the Buffs would've been part of the playoffs.