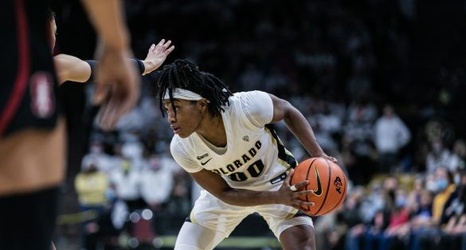 A year ago, Stanford women’s basketball team entered the CU Event Center as the number one ranked team in the country with a perfect 11-0 record. Few people expected the then 5-6 University of Colorado to beat the Cardinal. Nevertheless, the Buffs stunned Stanford with a 77-72 win in overtime.

On Friday night, Stanford returned to Boulder, sitting near the top of the women’s college basketball rankings. This time though, Colorado, not Stanford, was playing with an undefeated 12-0 record on the line.

For the first three quarters, it appeared that the Buffs might be able to keep that win streak intact.