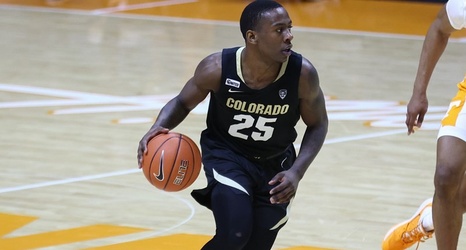 McKinley Wright IV led the Buffaloes in scoring with 21 points as well as assists with seven. Evan Battey notched 16 points and Jeriah Horne added 12 off the bench.

While Colorado led for most of the game, the Buffs could not put GCU away until the final minutes. After GCU cut Colorado's lead one point with 5:17 left in the contest, the Buffs used a 10-0 surge to take a 70-59 lead and then kept the Lopes at bay down the stretch.