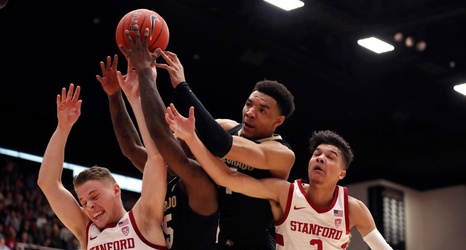 STANFORD, Calif. — Bryce Wills scored 19 points, including a key layup in the final minute, and Stanford beat No. 21 Colorado 72-64 on Sunday.

Tyler Bey scored 17 points to lead the Buffaloes (21-9, 10-7), who lost a third consecutive game for the first time this season. McKinley Wright had 13 points and 11 rebounds, and D’Shawn Schwartz had 14 points.

Wills gave Stanford a 65-52 edge with 8:13 remaining to play and that’s when the Buffaloes made their move, scoring 10 straight on three baskets by Wright and two more by Bey.