At The Buzzer: The Tad Boyle All Stars 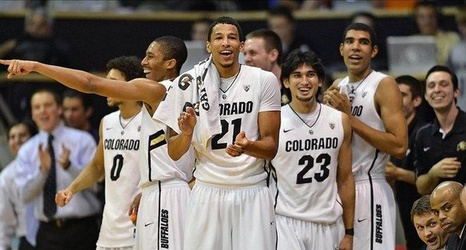 This isn’t exactly a new idea — Sam did it three years ago — but since then, George King turned into an NBA player, Derrick White came and went, McKinley Wright and Tyler Bey became stars, and Tad Boyle has further cemented his legacy as the best basketball coach in Colorado Buffaloes history.

In this episode of At The Buzzer, Jack and Sam take turns drafting players from the nine years of Boyle’s tenure. We concluded that Jack’s team is better built for the long haul (and less likely to implode), whereas Sam’s team is more talented.