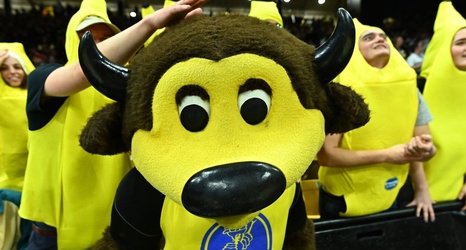 Another Colorado hoops player will be using his pandemic-granted extra year of eligibility. Forward Alex Strating, who comes off a senior season where he saw limited minutes, is headed to Missouri S&T to play Division II basketball.

Since coming to Colorado as a redshirt freshman for the 2016-17 season, Strating’s sophomore year remains his best in the black and gold when he averaged just under two points per game coming off the bench.