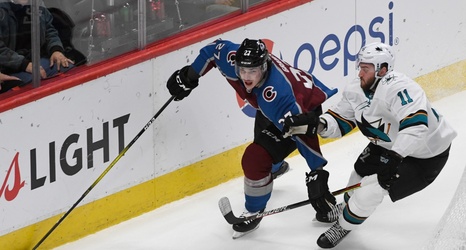 The Avalanche agreed to terms with defenseman Ryan Graves on Sunday night and finalized the three-year contract Monday, general manager Joe Sakic said. The deal is worth $9.5 million with an annual cap hit of $3.17 million, according to a league source.

Graves, 25, made $735,000 in his breakout season of 2019-20 and his excellent play made Nikita Zadorov expendable. Zadorov, 6-foot-6, 235 pounds, was traded to Chicago on Sunday for winger Brandon Saad in a four-player deal including two minor-leaguers.

After signing the 6-5, 220-pound Graves from restricted free agency, Colorado now has its top-five defensemen under contract and has opened the door for playmaking defensemen Conor Timmins and/or Bo Byram to become full-time NHLers.