Who’s in and who’s out for the Colorado Avalanche 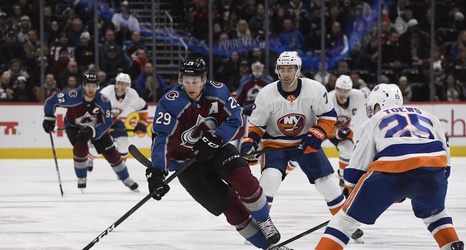 During his media availability leading up to the 2020 NHL Entry Draft, Joe Sakic was playing coy whenever he was asked about his plans for the offseason. The General Manager of the Colorado Avalanche repeated his usual non-committal tone while telling anyone who would listen that he was not planning on making any significant changes to his roster.

With still more than two months before we’ll see the Avalanche back on the ice, the team that Sakic has assembled has a few key differences from the one that finished second in the Western Conference last season.