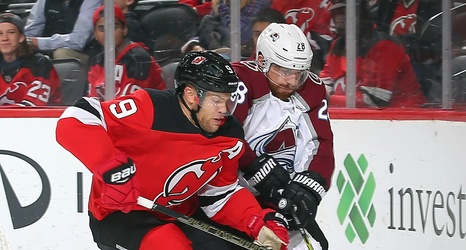 The talk of the town is Taylor Hall. Avalanche fans have been frothing at the mouth since Pierre LeBrun broke that the Devils are starting to listen to offers on their star winger.

The news was later perpetuated — and in a way validated — when LeBrun posted an article on The Athletic about the Devils’ best options for moving Hall, to which he implied the Avalanche likely have the best chance, and assets, to make that type of blockbuster move.

So, it begs the question — which many of you asked in this week’s mailbag:

It would be an expensive trade, no doubt about that.