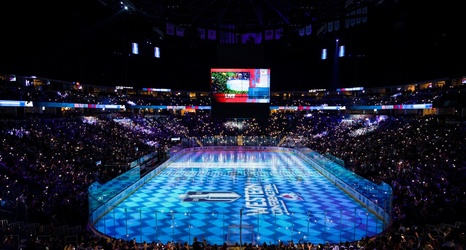 The asking price for resale Avalanche tickets has peaked at $10,000 per seat at Ball Arena as fans clamor to witness the Stanley Cup Finals.

The secondary ticket market is exploding with a six-figure price tag for a seat on Row 2 of Section 134 for Game 2, via Ticketmaster. Just getting in the door at Ball Arena — for non-season-ticket holders without presale access — is pushing a grand. The first two Cup Final games have not been scheduled with the Eastern Conference title (Lightning-Rangers) still undecided.

“I’ve never seen demand like this before in my career,” said Sean Ream, senior VP of Kroenke Sports and Entertainment team ticket sales.