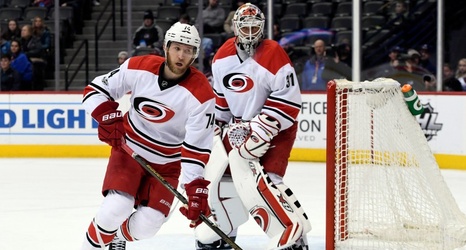 Thanks to the Avalanche’s arrival in 1995, Colorado has become a significant producer of junior, college and professional hockey talent over the past 25 years. The state still trails traditional powers such as Minnesota, Michigan and Massachusetts in developing future professional players, but the gap has shrunk.

Here is The Denver Post’s top 10 Colorado-born hockey players to have reached the NHL, with a heavy emphasis on those who played all or most of their youth hockey (18-under) in the state.