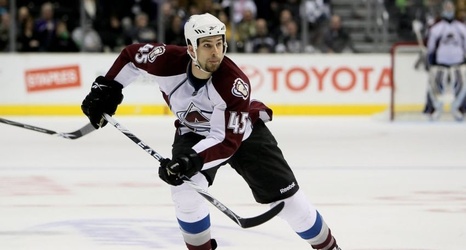 In the second instalment of an offseason series, Mile High Sticking takes a deep dive into the 25-year history of the Colorado Avalanche, and celebrates the most obscure, brief, and forgotten players. In this edition, we remember the brief stint of minor league call-up Chris Durno.

There’s been many players who have come through the Colorado Avalanche system.

Some are coveted prospects, who slowly made their way on the Avs lineup.