NHL Rumors: What Will It Take For The Colorado Avalanche To Sign Mikko Rantanen? 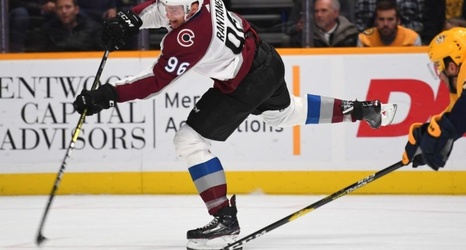 Have learned that the Avalanche are looking to sign Rantanen to a six to eight-year deal with an AAV around $8.4 to $8.75 million.

Rantanen’s camp may be looking for $9.5 million a season. If that was the number for a long-term deal then it might work for the Avs, but if the $9.5 million is on a three-year bridge deal, then it would be a nonstarter.

Up Next: Jack Hughes scores breakaway goal on Lundqvist

New Jersey Devils' Jack Hughes capitalizes on a bad line change by the New York Rangers, picking up the puck in open ice and walking in for a breakaway goal on Henrik Lundqvist.