Morning Flurries: The first loss of the season 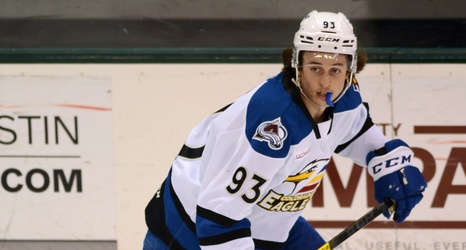