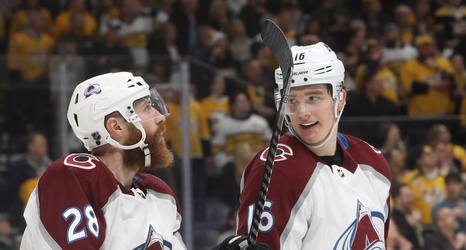 It's finally that time of year where the NHL collectively begins to look toward plans and moves for the upcoming 2020-21 season and naturally trade speculation follows. The Athletic ($) put up their trade board update which contained unsurprisingly Nikita Zadorov but also Erik Johnson. The Colorado Avalanche will have some decisions to make on how to shape their defense going forward but also get the most out of the assets they already hold.

Speaking of Zadorov, his second daughter was born on September 16th just as he arrived home from Edmonton.