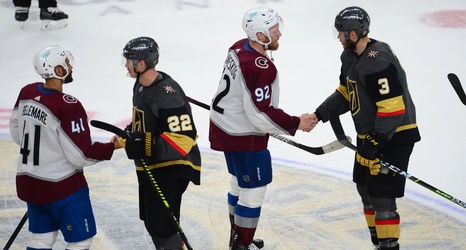 Well, we’re here. It’s the off-season. The promise that the bizarre pandemic season had brought for an immensely talented Avalanche team has been snuffed out until October, the next time a puck will drop at center ice of Ball Arena. Despite a successful season that saw the Avalanche capture the President’s Trophy for best record in the league; as well as the progression of many key young talents, there’s an acrid taste in the collective mouth of Avs faithful. Stanley Cup promises dashed, the Avalanche again eliminated in round two.

During this post elimination period, let’s call it reconciliation, every content creator will be looking back on what happened in the six game series against the Vegas Golden Knights to decipher just what went wrong.