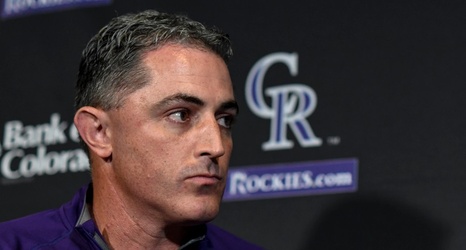 What is the dumbest move in the history of Major League Baseball? A) Boston selling Babe Ruth to the Yankees; B) Rockies general manager Jeff Bridich adding an opt-out clause to Nolan Arenado’s contract, or C) The Rockies hiring Jeff Bridich as GM.

Kiz: During the final months of Troy Tulowitzki’s career with the Rockies before the team traded him in 2015, he steadfastly declined to discuss his possible departure from Colorado. Immediately after Arenado made it loud and clear that he feels “disrespected” by Rockies management, he took a pledge of silence on future trade rumors.