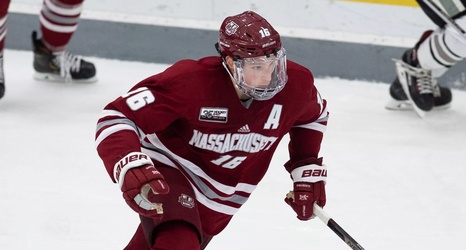 Make no mistake, Valeri Nichushkin is unlikely to become the most productive offseason acquisition for the Colorado Avalanche but he’s certainly trending towards the best return on investment. In a season where Joe Sakic is getting GM of the Year consideration, in part for the impactful moves made over the last summer, it is becoming fair to wonder if betting on Nichushkin was his smartest gamble.

Value comes into play considering the asset and monetary investments in which Andre Burakovsky cost significant draft capital; Nazem Kadri was acquired for Tyson Barrie; and Alexander Kerfoot and Joonas Donskoi required a four-year contract commitment; and even Pierre-Edouard Bellemare inked a multi-year deal, but none of them have been the bargain that Nichushkin has been.