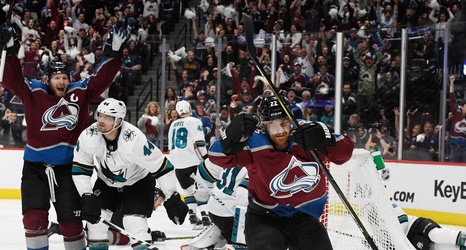 Former Avalanche forward Colin Wilson, an NHL free agent who played only nine games last season, wrote an autobiographical account in The Players’ Tribune of his personal struggles with obsessive-compulsive disorder and drug and alcohol abuse that may have ended his career at age 31.

“The combination of those pills, mixed with alcohol, and years of untreated OCD … I found rock bottom.” Wilson said of his use of prescription pills and the use of alcohol during his playing career.

“There is simply no way to overstate the impact it’s had on my career, and on my life,” Wilson wrote of OCD.