Dallas Stars reflect on Jim Montgomery’s firing, entrance into alcohol treatment: “Good for him that he’s getting the help he needs” 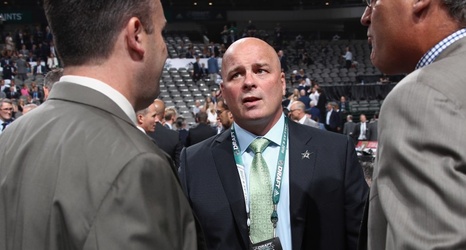 Jason Dickinson had yet to earn a consistent role for the Dallas Stars until coach Jim Montgomery took over in 2018. Less than two seasons later, Dickinson felt as stunned as everyone else to discover the team had fired Montgomery.

“I wasn’t fully aware of the situation and just the gravity of it,” Dickinson told The Denver Post on Tuesday morning at The Pepsi Center prior to game time between the Stars and Avalanche.

Montgomery, coach of DU’s 2017 NCAA championship hockey team, was dismissed with cause from the Stars on Dec. 10 for “unprofessional conduct” — with no further explanation from Stars ownership.