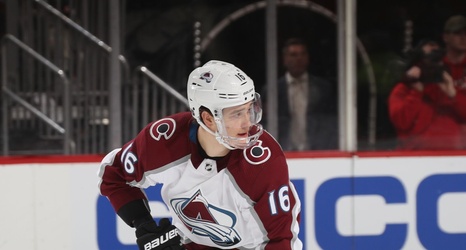 How many seasons is it that we’ve watched Colorado Avalanche defenseman Nikita Zadorov come out on the ice with the sole purpose of laying hits on the opposition players in order to take them out? As many as I remember him being with the team.

It is as if that was what he thought his role on the team was. To lay hits.

Sure, he’s a defenceman. And yes, that means he has a role in stopping pucks and isn’t the best way to stop the puck, to stop the player ON the puck? Sure is. You take that player out and there’s a better than average chance you can take the puck off him, for your team.