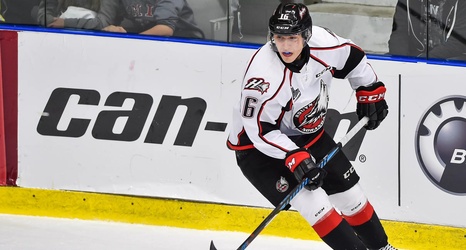 We’re nearing the NCAA mid-season/holiday break, which, along with upcoming World Juniors selection camps, means that these reports are about to become very, very barren. (Seeing as my exams start this week, maybe that’s a good thing.)

Anyways, here is this week’s update!

The expectation is that Byram will be named to the Canadian World Junior selection camp roster, which will be announced later today (1pm ET/3pm CT).