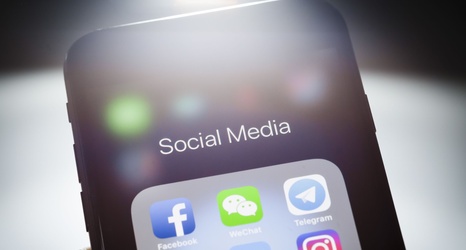 After an overtime loss to the Dallas Stars, the Colorado Avalanche were back on the ice for practice the next day. Hockey players are not the most hygienic of people at the best of times, but when you’ve grossed out the social media team who are around you all the time you know you’ve gone a step too far.

As the year, and the decade, came to a close some of the Avalanche players talked about their favourite New Year memories. Andre Burakovsky, of course, had to go just that one step further than everyone else.