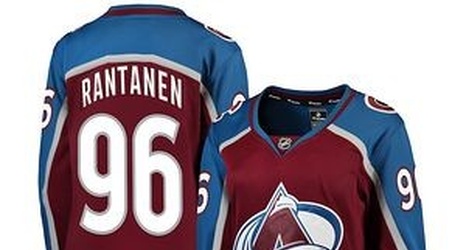 Like most Colorado Avalanche fans I was delighted when Nathan MacKinnon and Jared Bednar were shortlisted for the Hart Trophy and Jack Adams Award respectively at this year’s NHL Awards. Both MacKinnon and Bednar were key contributors to the Avalanche, proving themselves to be a playoffs team this past season.

In my heart and in the heart of many fans, after the gut-wrenching 2016-17 season where they finished bottom of the league, it felt right that important members of the team be recognized for the incredible effort the Avalanche put forth to bring themselves out of that miserable season and into the Stanley Cup Playoffs.