Colorado Avalanche: Have They Done Enough for Depth? 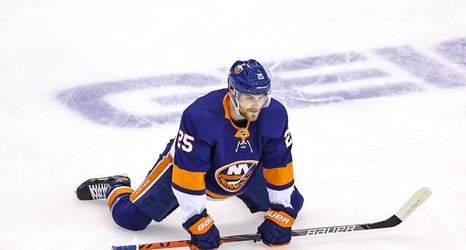 TORONTO, ONTARIO - AUGUST 16: Devon Toews #25 of the New York Islanders warms up prior to Game Three of the Eastern Conference First Round against the Washington Capitals during the 2020 NHL Stanley Cup Playoffs at Scotiabank Arena on August 16, 2020 in Toronto, Ontario. (Photo by Elsa/Getty Images)

The Colorado Avalanche have made some minor depth moves in the offseason. Are they enough for a Cup run?

The Colorado Avalanche made their traditional small moves in free agency this offseason. If they went after any big names, GM Joe Sakic isn’t talking about it.