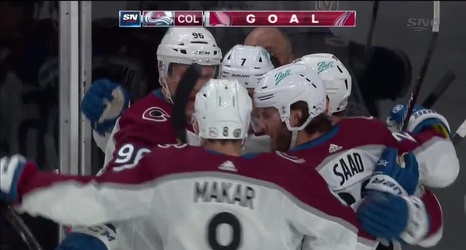 With everything on the line, the Colorado came into Game 6 of their series with teh Vegas Golden Knights hoping to stave off elimination. To do so, their best players would have to be outstanding and Nathan MacKinnon was exactly that. He was the best player on either team but unfortunately it wasn’t enough to extend the season.

Too many mistakes - particularly from the team’s bottom-4 defenders - combined with some lucky bounces in favor of Vegas and the Golden Knights escaped with a 6-3 victory.

The final score didn’t accurately reflect how the game went as the Avs carried the play for the vast majority of the game but just couldn’t build on any momentum they were creating.