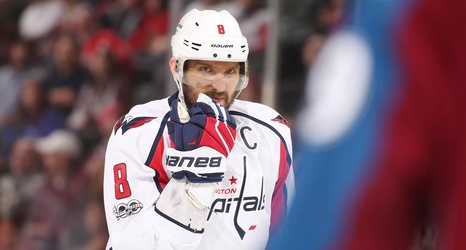 The Colorado Avalanche, winners of eight of their last nine, welcome the Washington Capitals to Denver tonight in the team’s final game before the Stadium Series on the base of the Air Force Academy on Saturday evening.

Alexander Ovechkin is just two goals shy of scoring the 700th of his career, and as a result tonight’s tilt has been flexed to be nationally broadcast on NBC in advance of the Capitals’ superstar potentially setting that record tonight. In addition to that, the game’s start time was also pushed back to 7:30 p.