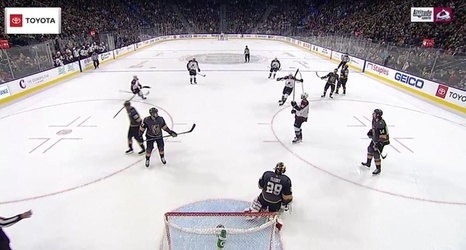 The Colorado Avalanche picked up forward Valeri Nichushkin over the summer on an extremely unlikely “show me” contract. A lot of fans, myself included, were angry. The Dallas Stars had bought him out because he couldn’t score.

The first part of the GHHT was a fight. It wasn’t a very good fight. While I opined in a previous post that Nichushkin could always try his hand at being an enforcer if he couldn’t score, Nuke really isn’t a fighter.