Chambers: Why Avalanche’s Nathan MacKinnon is the mid-season NHL MVP 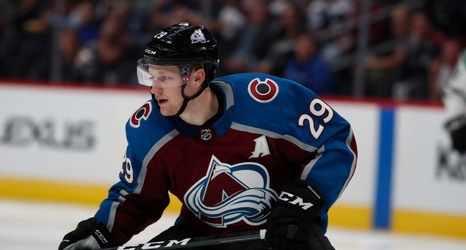 Nathan MacKinnon is on pace to win the Hart Trophy for the very reason he finished second in the NHL MVP voting in 2018.

The Avs’ superstar center is the 2018 version of Taylor Hall, who won the Hart that season with “just” 93 points — four fewer than MacKinnon and 15 behind league scoring leader Connor McDavid.