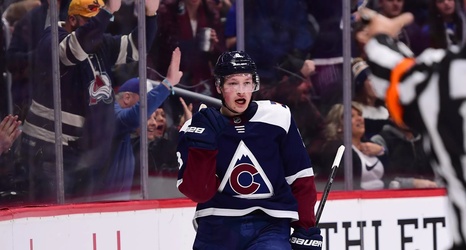 After one of the best debut seasons we’ve seen in a long time, Colorado Avalanche defender Cale Makar has been named the winner of the 2020 Calder Trophy as the NHL’s Rookie of the Year. Makar beat out Vancouver Canucks defenseman Quinn Hughes and Chicago Blackhawks forward Dominik Kubalik for the honor.

After an incredible 2018-19 season - in which he won the Hobey Baker and appeared in 10 playoff games for the Avalanche - Makar was even more impressive during his first full season in the NHL.