Cale Makar named a finalist for the Norris Trophy 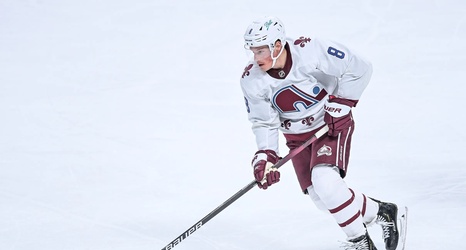 Colorado Avalanche defender Cale Makar has been named one of the three finalists for the 2021 Norris Trophy. He is joined by Adam Fox of the New York Rangers and Victor Hedman of the Tampa Bay Lightning. This is the fifth year in a row that Hedman has been a finalist - he won the award back in 2018.

Fox and Makar are both first time finalists and along with guys like Jacob Chychrun, Miro Heiskanen and Charlie McAvoy, they represent a changing of the guard in the NHL.

The Norris Trophy is given out annually to the defenseman “who demonstrates throughout the season the greatest all-round ability in the position.