Bettman: Next NHL season could start in December or January 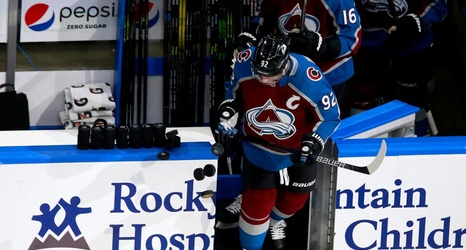 In his annual pre-Stanley Cup Final news conference, Bettman said Saturday there is still too much uncertainty to know what that season will look like. He wouldn’t address speculation about an all-Canadian division given the U.S.-Canada border closure to nonessential travel.

Deputy commissioner Bill Daly said the focus would remain on the safety for players, coaches, staff and fans.

“If there’s an option to consider, believe me, we’re considering it,” Bettman said.