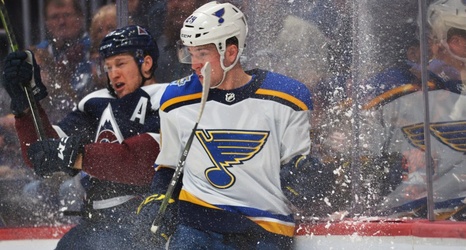 Nathan MacKinnon is off to St. Louis for NHL All-Star Game weekend at Enterprise Center, home of reigning Stanley Cup-champion St. Louis Blues. The Avalanche’s only all-star will captain the Central Division — serving as the pseudo leader over 10 players, including four Blues.

St. Louis (68 points) and Colorado (62) stand first and second in the Western Conference standings and have split their four games against each other, with both winning twice at home.

At this rate, the Central Division title could come down to the April 4 regular-season finale between the two at the Pepsi Center.