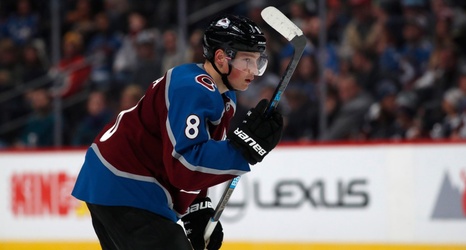 Denver Post sports writer Mike Chambers responds to questions in the Avs Mailbag every other week during the regular season.

Pose an Avalanche- or NHL-related question for the Avs Mailbag.

Mike, explain to me how the Avs only got one player in the All-Star Game this year. They’re the No. 2 team in the West. I get not having Mikko Rantanen since he missed 16 games, but Cale Makar is electrifying.

The All-Star teams feature just nine forwards/defenseman and Nathan MacKinnon is the Avs’ lone all-star because he’s among just three guys on the team to have played in all 49 games and the league wants all seven Central Division teams represented.