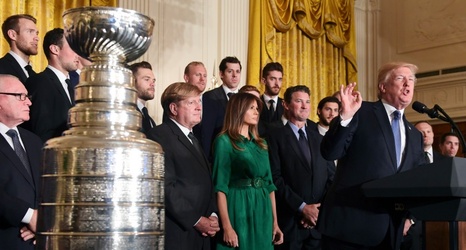 BOSTON — Ian Cole will forever have fond memories of TD Garden. The old-school Avalanche defenseman made his NHL debut against the Boston Bruins as a member of the St. Louis Blues in 2010-11, and he scored a rare goal — the game-winner and his first of the season — Saturday night in his 500th game in the league.

Valeri Nichushkin and Andre Burakovsky also scored as Colorado beat the Bruins 4-1 to extend its winning streak to six games and sweep its three-game road trip against Original Six teams.

Pavel Francouz got the win in net after starting goalie Philipp Grubauer was injured late in the first period.