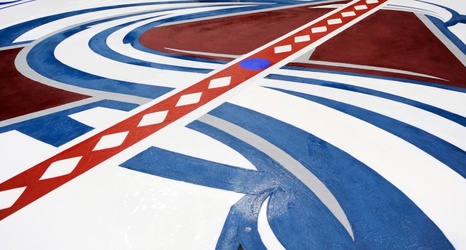 Defenseman Bo Byram, the heralded 2019 first-round pick (fourth overall) who suffered multiple injuries as a first-year pro last season, and forward Sampo Ranta (third-rounder in 2018), in particular, looked sharp in the two-period scrimmage that featured a five-round shootout at the end.

Ranta scored the first goal for White and Byram tied it 1-1 minutes later for Burgundy.

Byram, 20, played 19 games for the Avalanche last season and Ranta, 21, made his NHL debut in the playoffs, playing in two games in Round 2 against the Vegas Golden Knights.