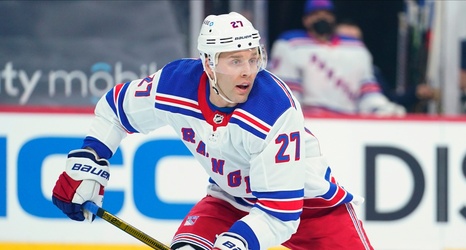 Defenseman Jack Johnson, the No. 3 selection of the 2005 NHL draft who is 10 games shy of 1,000 for his career, agreed to a professional tryout contract with the Avalanche on Wednesday, a team spokesman confirmed.

CapFriendly.com was first to announce the deal for the 34-year-old, who played 13 games for the New York Rangers last season. Johnson, from Indianapolis and the University of Michigan, was bought out by the Pittsburgh Penguins after the 2019-20 season. He came into the league with the Los Angeles Kings and also played for the Columbus Blue Jackets.

Johnson, who shoots left, will be a long shot to make the Avs out of training camp this month unless injuries to other players exist or develop.